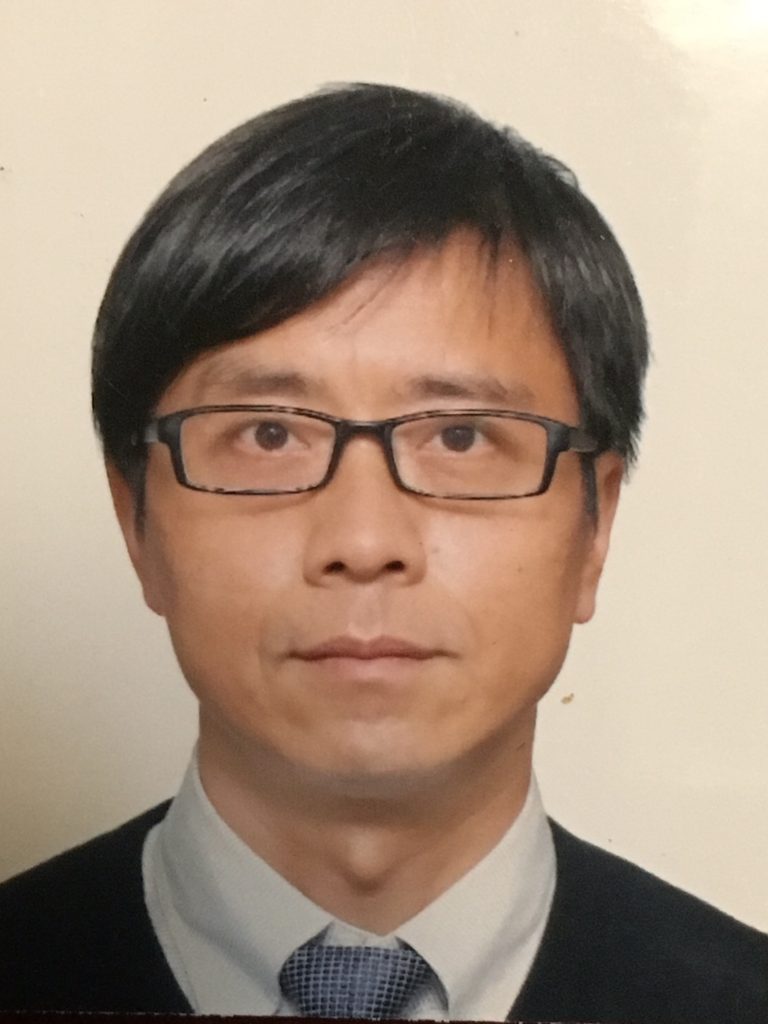 Dr. Lau was a student at our school from 1981 to 1988. He actively joined different types of sport activities in secondary school. After graduating in 1988, he was admitted by the Faculty of Dentistry of the University of Hong Kong. As a university student, he enthusiastically joined the Dental Student Union and was elected to be the Sport Secretary of the Dental Student Union.

He earned a Bachelor of Dental Surgery in 1993. After graduating, he undertook an internship in the private dentistry business and continued to develop his professional skills by taking various courses in subjects such as Orthodontic Dentistry and Implant Dentistry. In 2000, he opened his own dental clinic and has been a practicing dentist until now.