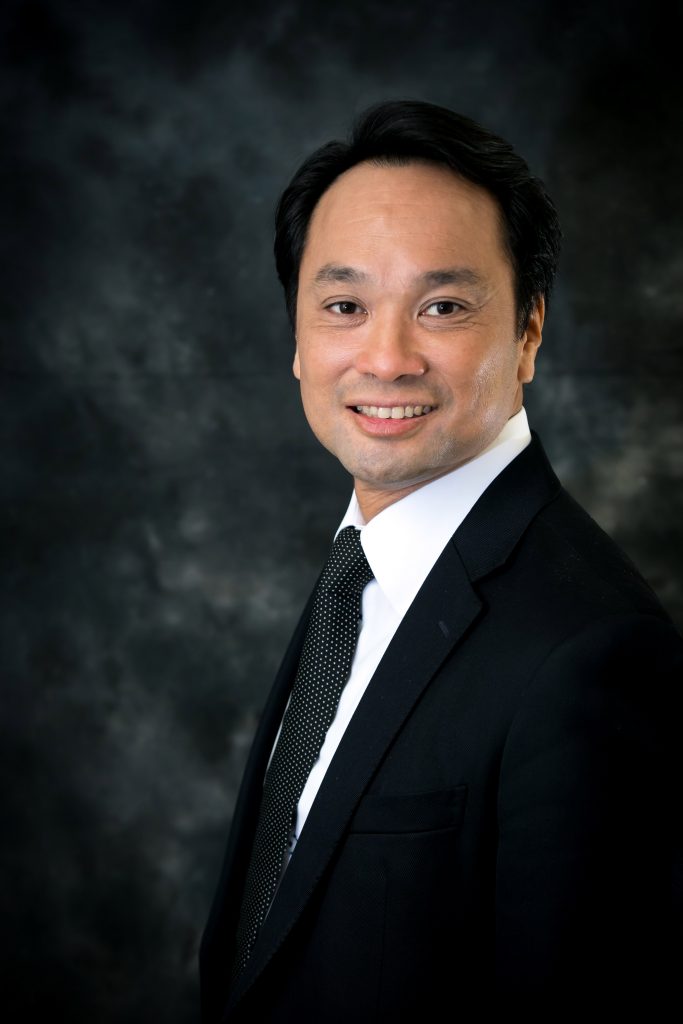 Raymond is a baptised Christian and is serving as a member of North Point Alliance Church.

Raymond Yeung is currently Greater China Chief Economist at Australia and New Zealand Banking Group. He joined the back at 2010. Prior to joining the bank, he was Deputy Head of Asia Research at Swiss Reinsurance Company, the largest reinsurer in the world. Before joining the financial sector, he taught at the University of Hong Kong as an research assistant professor and subsequently MBA programme director. He started his post graduate career as an economist at Hong Kong Policy Research Institute, a think tank organization.

Raymond earned a PhD in Economics at Queen’s University, Canada, MA in applied economics at University of Western Ontario, and BBA (First Class Honour) at Hong Kong Baptist University. He was a student at CCC KWSC from 1981 to 1987.