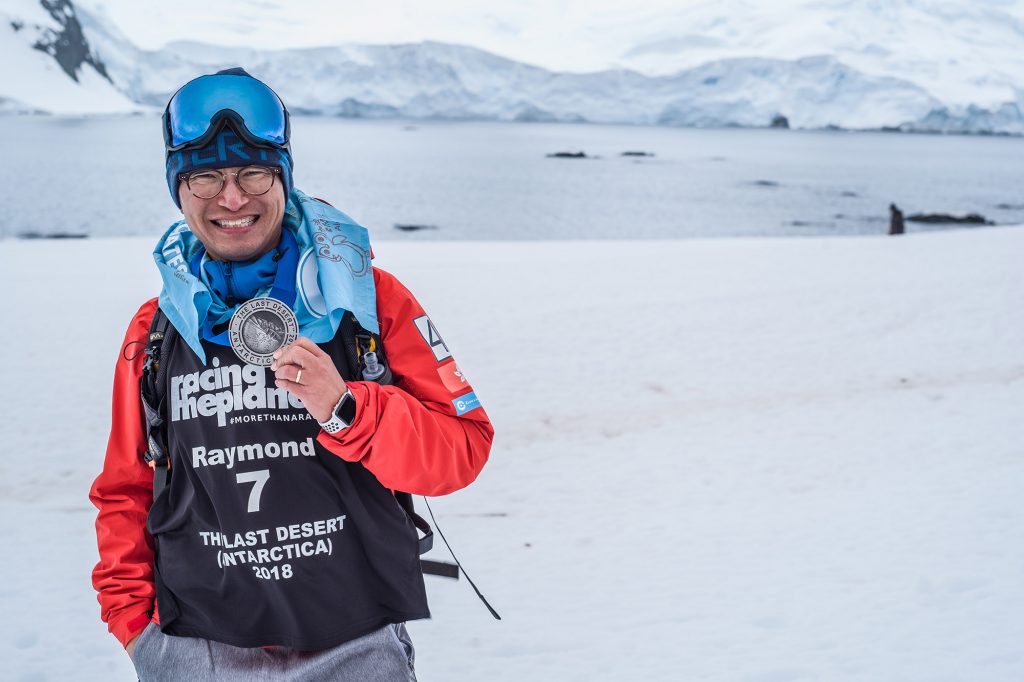 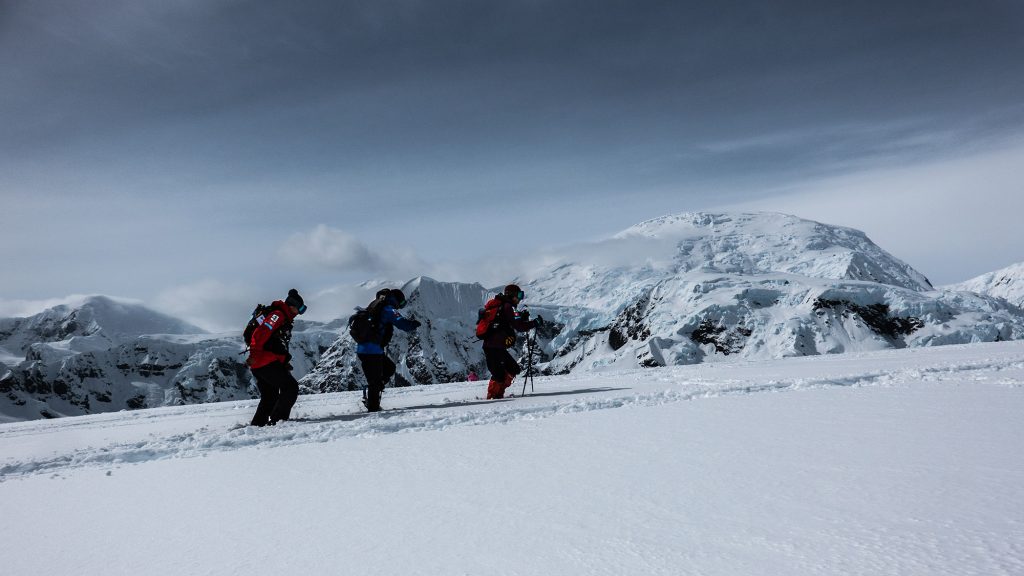 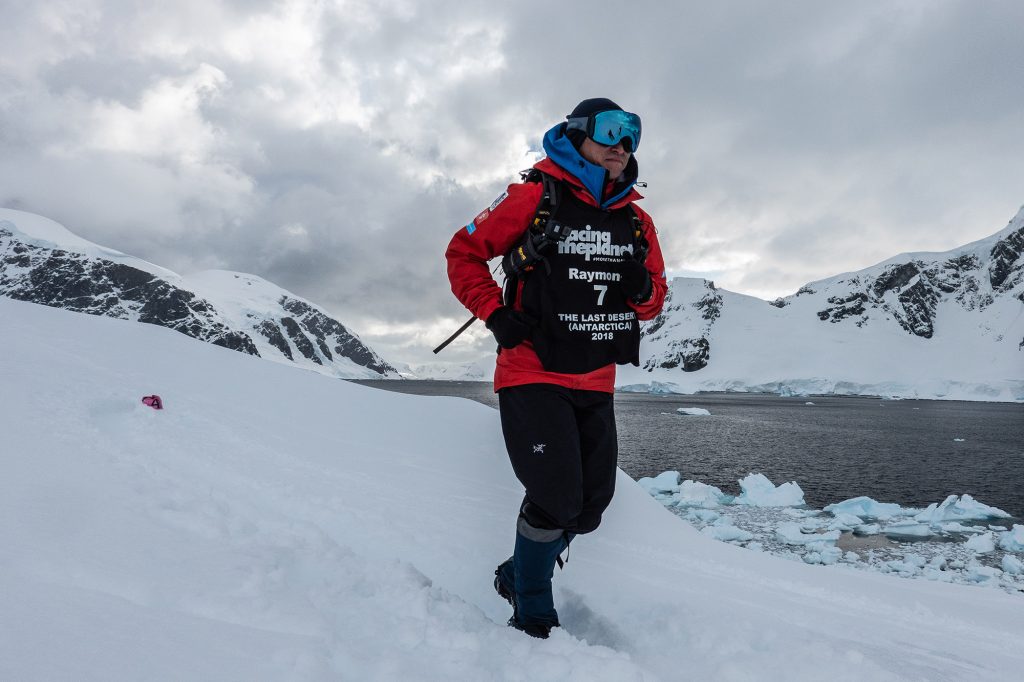 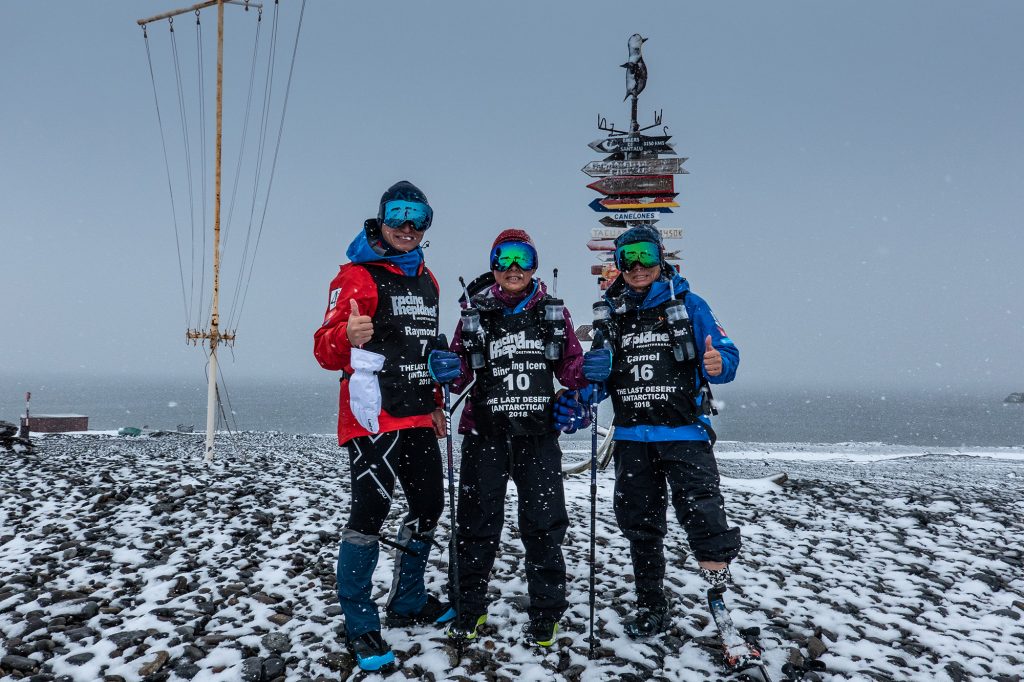 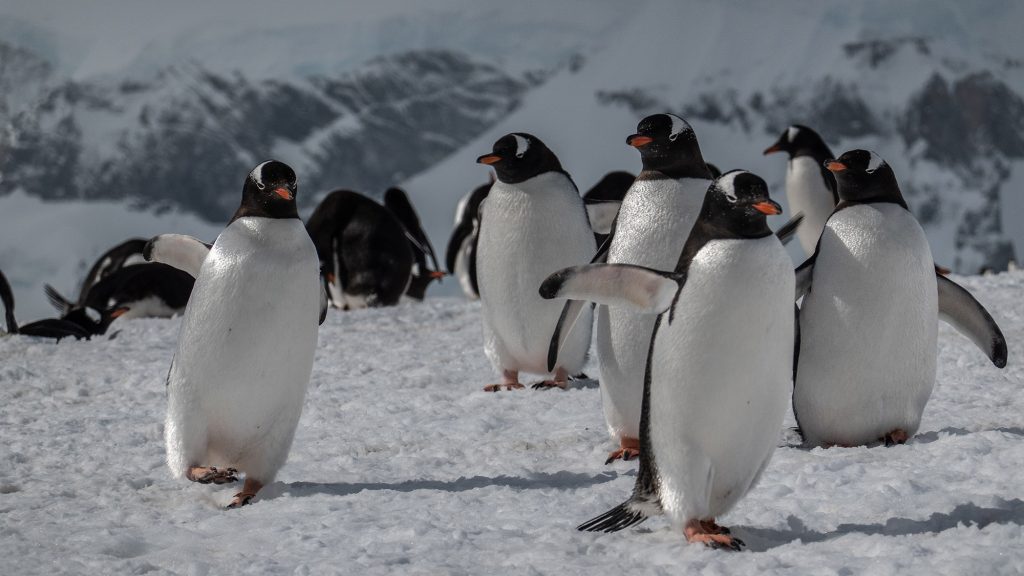 In addition, Mr. Chak has also been commissioned by the Department of Justice to engage in criminal prosecutions because of his good experience in prosecution.