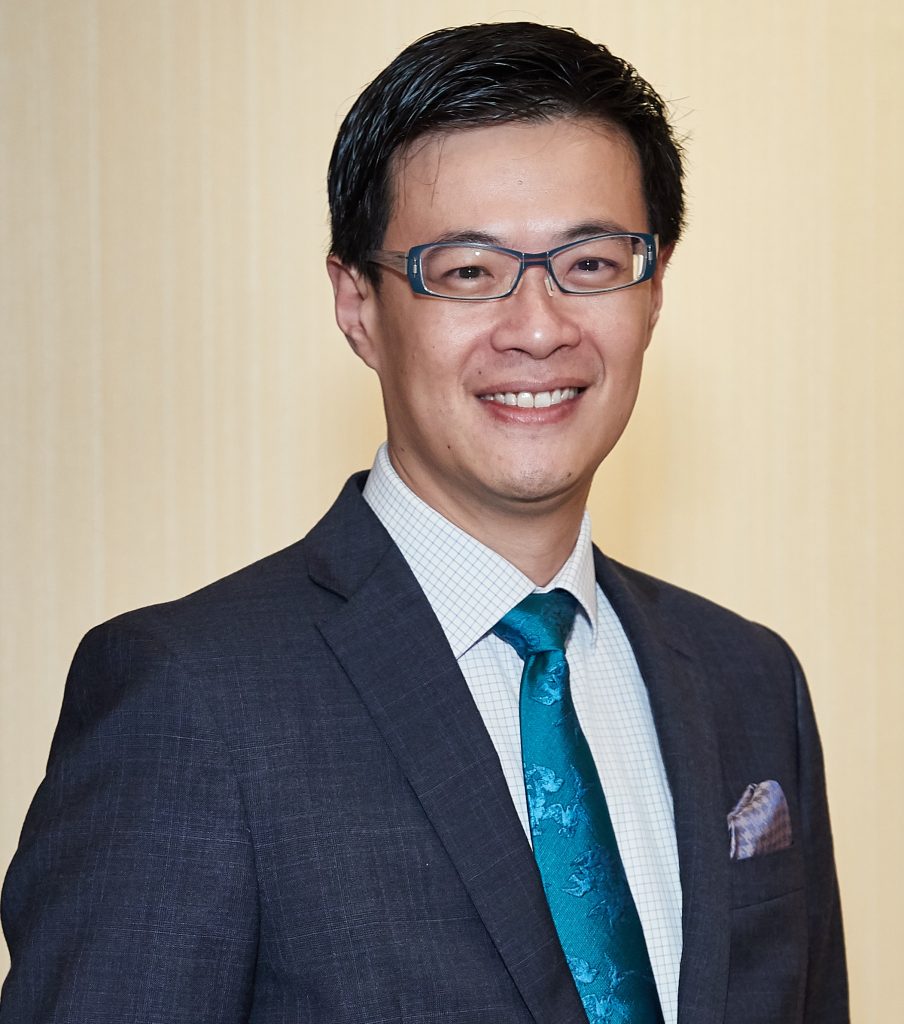 At present, he is a member of the ‘Panel of Arbitrators’ in the Hong Kong International Arbitration Centre. He has served as a single arbitrator or non-single arbitrator in several international and local commercial arbitration cases because of his outstanding performance. He has also been appointed as a barrister representing the parties involved in arbitration, including interlocutory and substantive arbitration procedures.